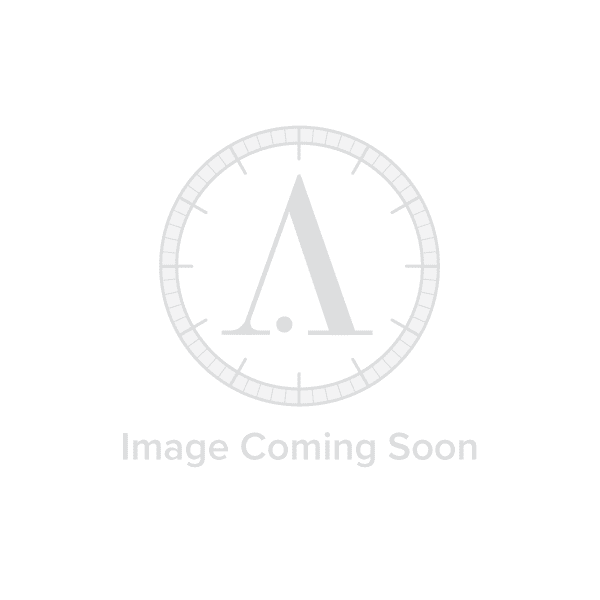 
An American original, the Hamilton Watch Company was founded in 1892 in Lancaster, Pennsylvania – for the next 111 years, Hamilton watches were produced at this location, providing the most accurate timekeeping devices for the developing American railroad system to keep complex train schedules synchronized and safe. Hamilton developed right alongside the age of aviation in 1918, when the US Airmail service used these classic timepieces to help their planes arrive on time, quickly becoming synonymous with the world of flight.

Hamilton watches are well-known for more than just its accuracy. Starting in 1932 with the Marlene Deitrich film “Shanghai Express”, Hamilton watches became known as the ultimate movie watch, appearing in dozens of films over the years on the wrists of high-profile movie stars. It’s now traditional for the costume designers for the biggest blockbuster movies to choose Hamilton for their stars.

Hamilton’s claim to fame doesn’t stop there, however. Known for their innovations, the company has a long list of technical breakthroughs: in 1957, they released the Ventura, the first electric watch powered by a battery. In 1970, Hamilton shocked the world again with the first digital LED watch, the Pulsar. Since relocating to Switzerland, the center of the international watchmaking community, Hamilton continues to provide unparalleled excellence, balancing Swiss precision with the American spirit.